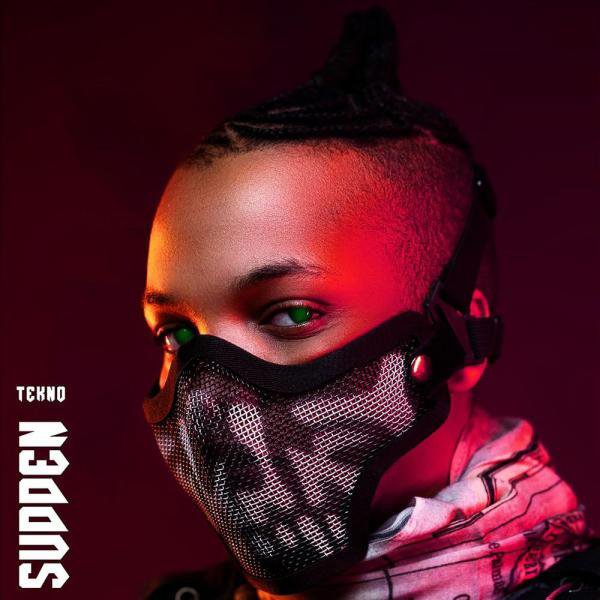 Tekno Miles is back with another eye-opening impressive record titled “Sudden” produced by Spax which addresses the hardships and suffering Nigerians face in the country.

The Multi-talented recording artiste, Tekno releases a brand new single titled “Sudden“ which is a quick follow up to his recent pop single – ‘Kata‘ which is still buzzing and enjoying streams and Airplay.

“Sudden” is a mid-tempo socially conscious song that comes with a good vibe. On this thoughtful song, Tekno gives voice to the hopeless and voiceless. He sings for millions of Nigerians that are suffering under the government of our bad Leaders. He talked about homeless citizens,the hungry ones on the streets, and citizens not being able to enjoy basic social amenities even after working hard. He’s basically using music as a means to speak about the never-ending corruption and poverty in the country.

No be today my people dey suffer. No be today. I say e don tey my people dey suffer. If na by hardwork. Poor man go get money. Poor man go get money. Though it has an undeniable heart-wrenching message which reflects the real issues plaguing Nigeria, the song also boasts of a catchy dance-worthy beat. It again shows Tekno’s versatility as a singer, producer, and songwriter. It is also worthy to note that Tekno has always addressed real-life issues in his songs as he did that with “Rara” and some other notable tracks.

The singer has come a long way in the music industry and he did this without an album. He seems to be the only artiste that has gotten this far without a solid boy of work. Interestingly, the singer has one in the works which is expected to be released this year.

Which Of These Cereals Do You Prefer? (Photo)